On a first read through it'd be easy to read that quote and see it as an insult. As a developer there's often a stigma about what kind of people we are and how we do things. It's something you quickly get used to. 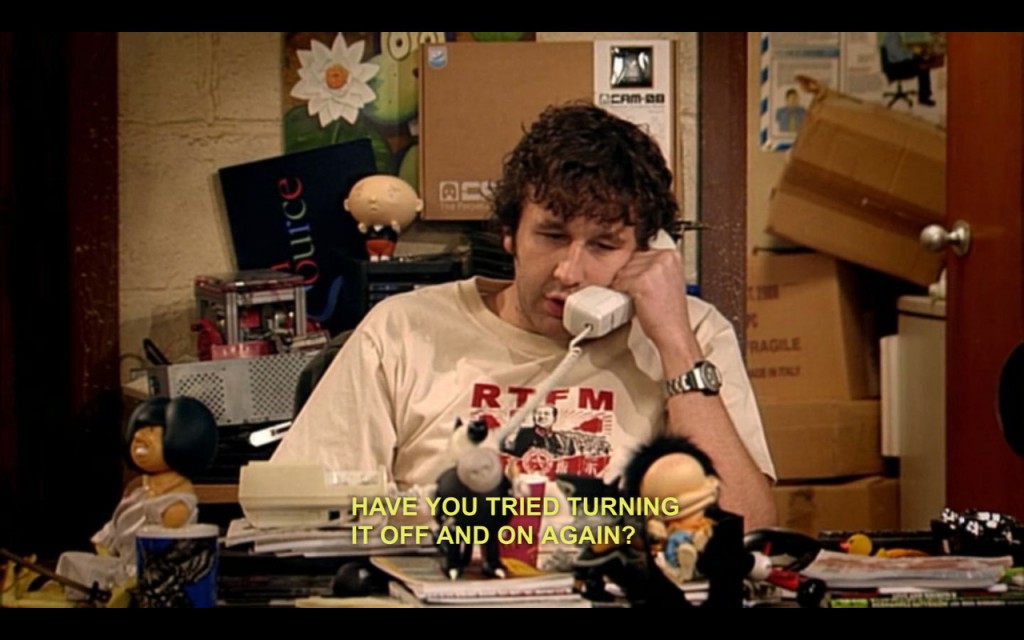 In reality apart from the fact that most of us do like computers there's no real comparison, developers are so diverse that to tar us with the same brush is just generic stereotyping, doesn't mean anything really. That said I do suspect that if you did a study between sales of caffeine products to developers and the general public, on average we'd come out higher, slightly. In truth if you think developers are all nerds who have no social skills. Well let me show you this image from a Google office in Dublin. That's right this is part of their office. 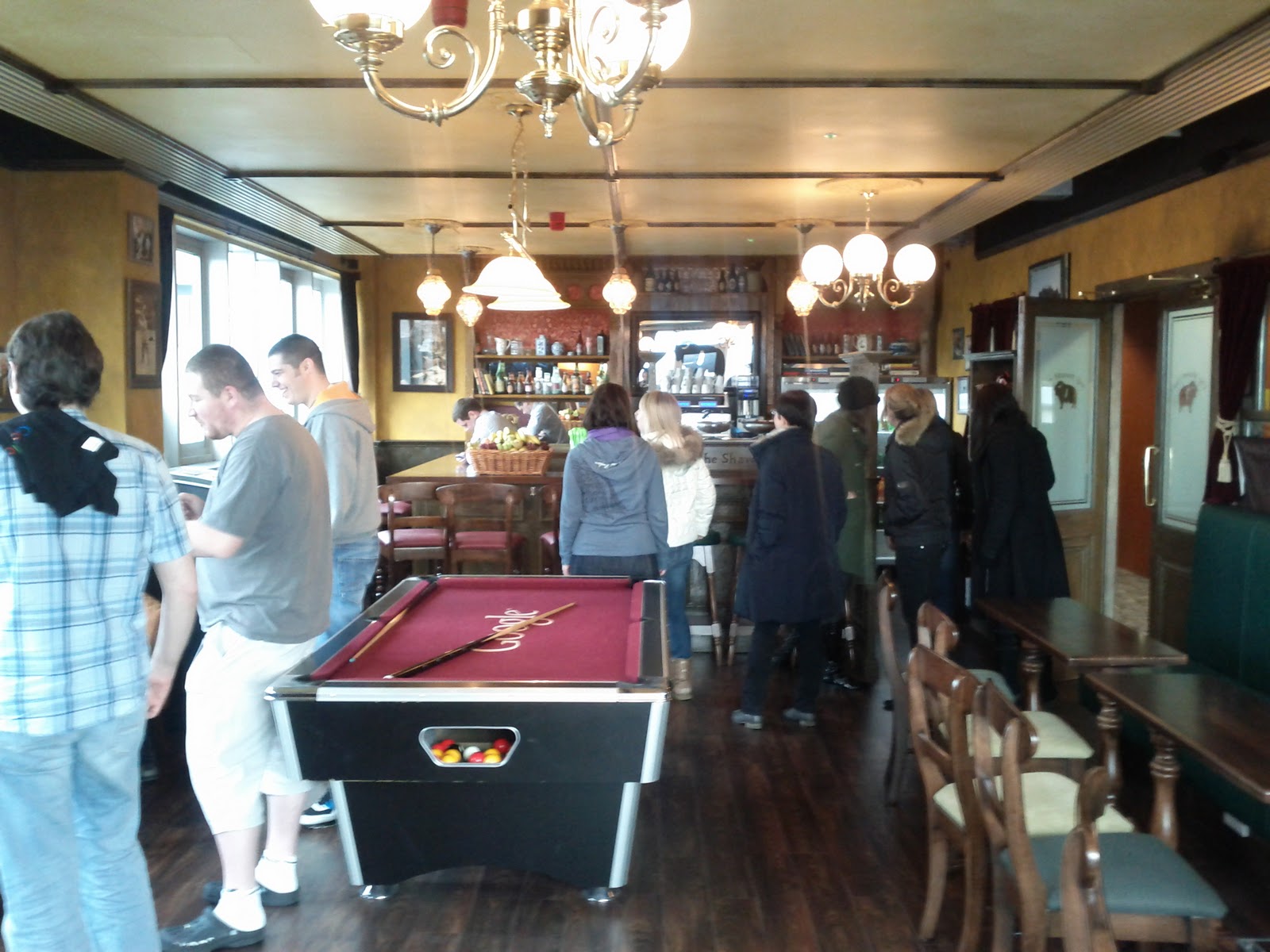 And part of my aspirations, I want an office with a pub. Or a pub with an office.

Anyway my point in all this, I read that quote and it got me thinking about what developers are and aren't, there are honestly some developers that resent computers, some which are the most social guys you'll ever meet. (Who invented Social Media eh?). But with that said there are some things which do tie developers together. One of the most notable is the fact that when you read that quote at the top, you don't take it as an insult. In fact it's probably one of the best descriptions of most developers I've ever seen. Code can be fickle, it can be a royal pain in the rear and most of the time as we're finishing one bit we're already moving on to something else. The amount of times stuff goes wrong, you've got to be a bit moronic to keep going, it reminds me of this little dude from Ice Age.

Besides how can you get offended by a comment like that, when it comes from the guy who created the Linux kernel, a bit of software that powers everything from traffic lights, laptops, super computers, Android phones and even DVRs. When it comes to knowing developers, he certainly does. So on this one I think he's right and I shall go forward embracing my inner moronic woodland creature self.

Straw Jonny Ltd is registered in England and Wales with the company number 08551492. Based in Castleford, West Yorkshire, United Kingdom
© Straw Jonny Ltd. All rights reserved 2022.